Skip to navigation Skip to content
OUT OF STOCK
Storage

The Samsung 970 EVO Plus 250GB M.2 SSD is capable of reaching great speeds for a great price.

The 970 EVO Plus is capable of reaching read/write speeds of up to 3500/3300 MB/s. Which is 53% faster than the standard 970 EVO. Thus this is manged by using the latest V-NAND technology. Which helps bring out a greater NAND performance and power efficiency.

The included thermal guard automatically monitors the tempretures inside the SSD. Thus helping maitain the highest of performance. With the included heat spreader it enables the Samsung 970 EVO Plus 250GB M.2 SSD to be thermally efficient. As well as allowing for 150 TBs to be written along it’s lifetime.

The Samsung Magician allows you to keep an eye on the drive at all times. Also included are suite of tools which help you keep your drive up to date, and allow for monitoring of health and speed. Lastly as well as boosting performance is also capable of doing with the Samsuing Magician. 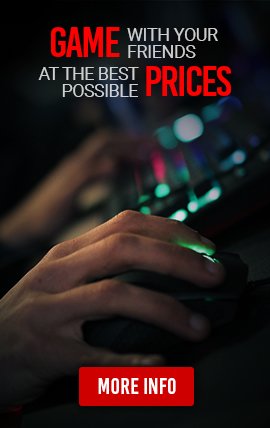